Crofton Parish Council and its residents were recently invited to the unveiling and dedication ceremony for a pit winding wheel on 19 October 2019, which has been installed in Walton Colliery Country Park. Working for Walton (W4W), in collaboration with Friends of Walton Colliery Nature Park arranged this ceremony to commemorate the 1959 Pit Disaster (where 5 men were killed in an underground explosion) and 1979 Pit Closure (when the colliery closed), 2019 being therefore a double commemorative year for Walton Pit. The pit winding wheel was kindly donated by Norman Parkinson of the History for Walton Group, and it is to their memory and the memory of all those who lost their lives in these mine workings that the memorial is dedicated.

As per the village boundaries, you can see that Crofton’s boundaries actually cut through Walton Colliery Country Park. Whilst mining was undertaken within Walton, Crofton was where many of the miners lived. Crofton has a number of back-to-back houses at Middle Lane/Beech Avenue.

The Mayor and Mayoress of Wakefield, District Councillors, representatives from the Coal Mining Museum of England and many ex-miners that worked at Walton Colliery were in attendance.

Crofton Silver band performed before and after the dedication, which was officiated by Walton’s Parish Vicar. The event culminated in the memorial unveiling by Mr Terry Lloyd, a retired local miner whose 80th birthday was the same week.

You can read a BBC report of the event here. 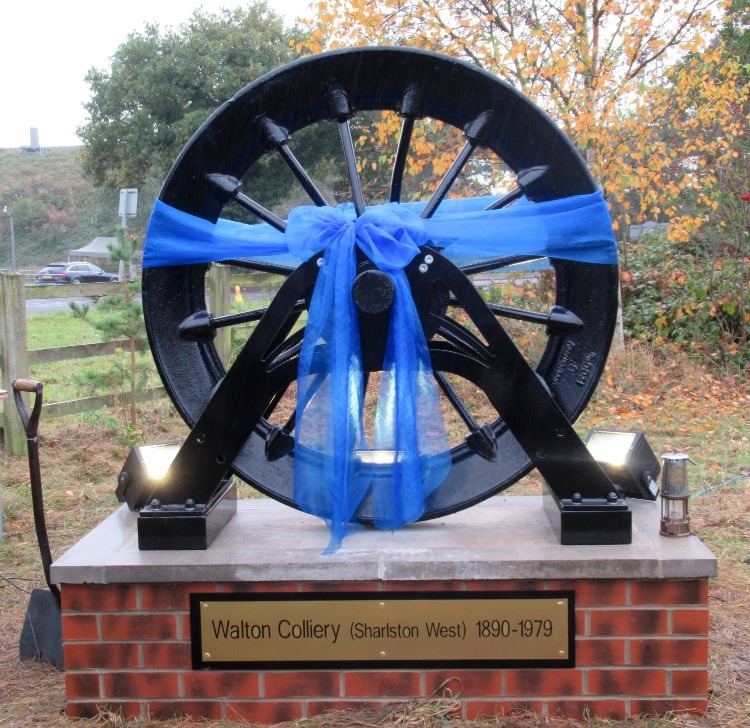 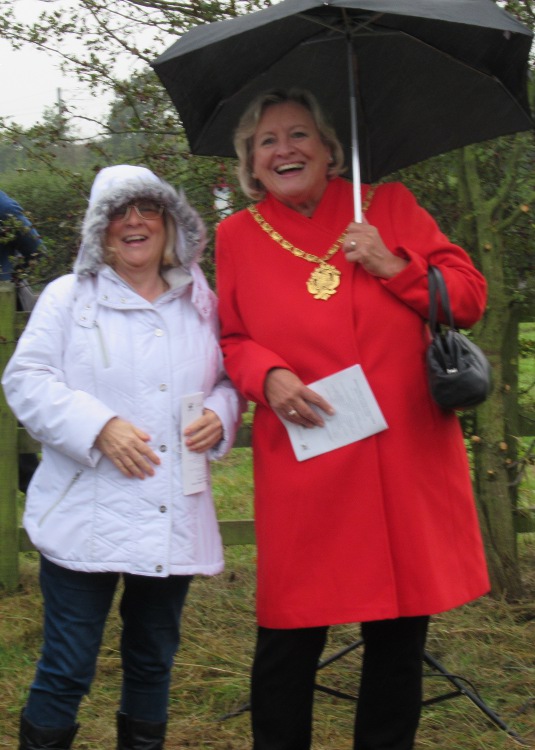 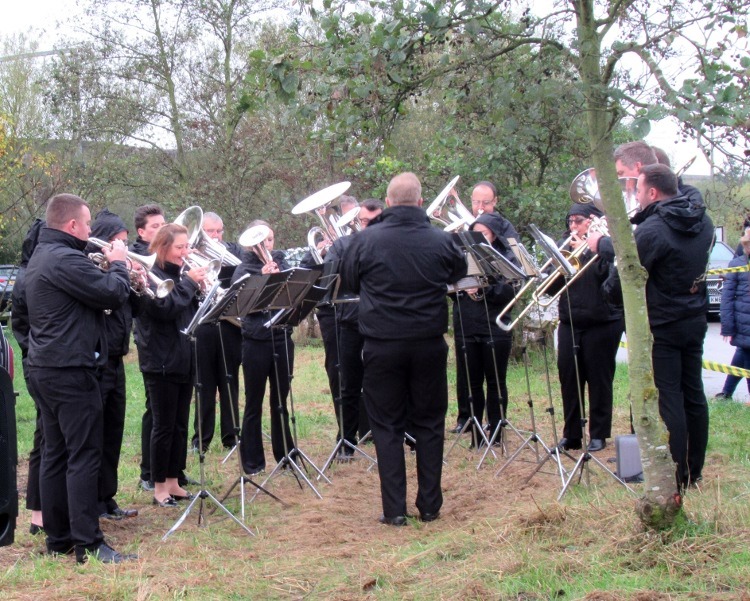 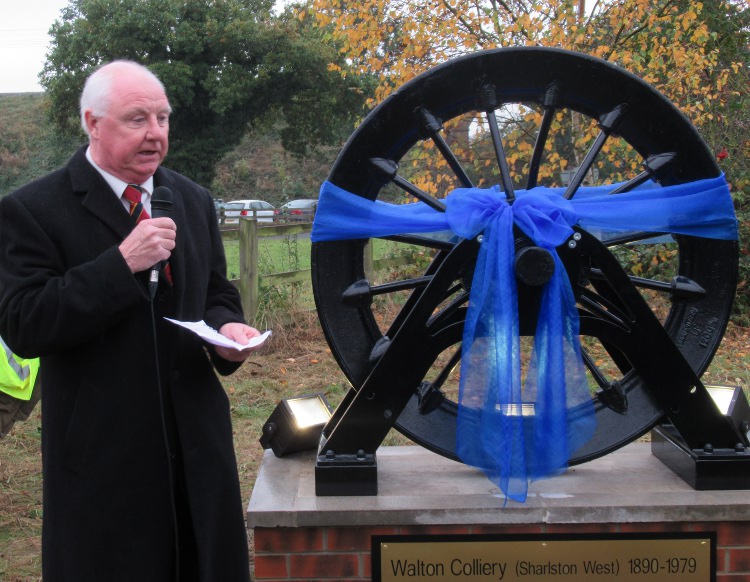